Cyprus is one of the largest islands in the Mediterranean Sea and occupies a very advantageous strategic position, having proximity to several countries. For this reason, Cyprus throughout the history of its existence has constantly sought to capture one or the other state.

At a distance of 100 km from the island is Syria, 75 km are Turkish possessions, 380 km are Egyptian, and 270 km is the most south-eastern point of Greece – the island of Kastelorizo. Cyprus is surrounded by neighbors, many of whom adopted customs, forming their own unique culture. With Turks and Greeks, for example, Cypriots have common festive and culinary traditions.

The area of the state is 9251 km² (225 km long and 94 km wide). The coastline of the island stretches to a distance of 853 km, and all these are the famous beaches of Cyprus, where tourists are so eager to get during the high season. The population of Cyprus is about 1.165 million. In the summer, when beach holidays are in the midst, due to the abundance of tourists, this figure increases significantly.

Cyprus is divided into six territories: the region of Nicosia, Limassol, Paphos, Famagusta and Kyrenia. Famagusta, Kyrenia and some part of Nicosia are Turkish possessions. This long-term neighborhood of Cyprus and Turkey cannot be called good. The states have tense relations, there are border posts between them, where they carefully check those who cross the border. This must be taken into account by travelers who plan to visit all of Cyprus – both Southern (Republic of Cyprus) and Northern (Turkey).

Nicosia is the capital of the country, where the most famous resorts, beaches and all entertainments for tourists are concentrated. This is also the most populous city of Cyprus – about 170,000 people. Limassol holds second place after the capital in terms of population. This is the most Russian city, because it is where immigrants from Russia mainly settle. The number of Limassol residents is about 135,000. Next are Larnaca (44,000 people) and Paphos (about 30,000 people).

Land features of the island of Cyprus

The huge advantage of Cyprus as a center of tourism is the combination in its relief of a wonderful coastline with comfortable gently sloping beaches and a picturesque and diverse mountainous area. Thanks to such a structure, the island has a good beach holiday as well as a ski holiday, so at any time of the year there is something to offer tourists.

The mountains are located in the cities of Paphos, Limassol, Kyrenia. The largest of them are the Troodos and Pentadactylos mountains. At the top of the first (Olim, Olympus) is the largest ski resort in Cyprus, where local and foreign skiers and snowboarders come. There, at an altitude of 1951 m, nine slopes are equipped for comfortable and safe skiing of guests.

Between Troodos and Pentadactylos, the plain of Mesaoria extends. In the eastern part of the island there is a narrow strip of the Karpasia Peninsula.

As for water resources, there are not so many of them in Cyprus. Almost all rivers are full-flowing only in winter, when it rains abundantly, and most of the annual rainfall falls. In the summer, especially in August, when the island begins to heat, many rivers dry up. In the places where these seasonal flows take place, hollows formed, which introduced a unique flavor to the island’s landscapes. The largest of the rivers are: Pedieos (or Piedyas), Exusas, Diarizos, Xeros, Kurris and Jalias.

The land of Cyprus is rich in fresh water sources. Their main part is located in Kyrenia, the largest – in the villages of Kefray and Lapifo. Also on the island there are springs with mineral and healing water. The most famous are located near the possessions of the monastery of St. Chrysostom (Lofavento, Kyrenia) and the village of Kalopanayiotis (Troodos Mountains).

Of the lakes in Cyprus, there are only salt marshes in the cities of Limassol and Larnaca.

A bit of geological history

Around Cyprus are myths about the sunken Antantis, because part of the island was submerged for thousands of meters. This happened gradually, during the Eocene and the main part of the Miocene periods.

After the dive, volcanic activity occurred, the result of which is the picturesque Troodos Range. These mountains are the natural core of Cyprus. Also, as a result of volcanic processes, the Pentadactylos Range was formed. The plain of Mesaoria was originally under water and came to the surface only during the Pliocene period. Such a turbulent geological history of the island has contributed to the fact that the land of Cyprus contains a variety of rocks, and the landscape has many faces and unique. 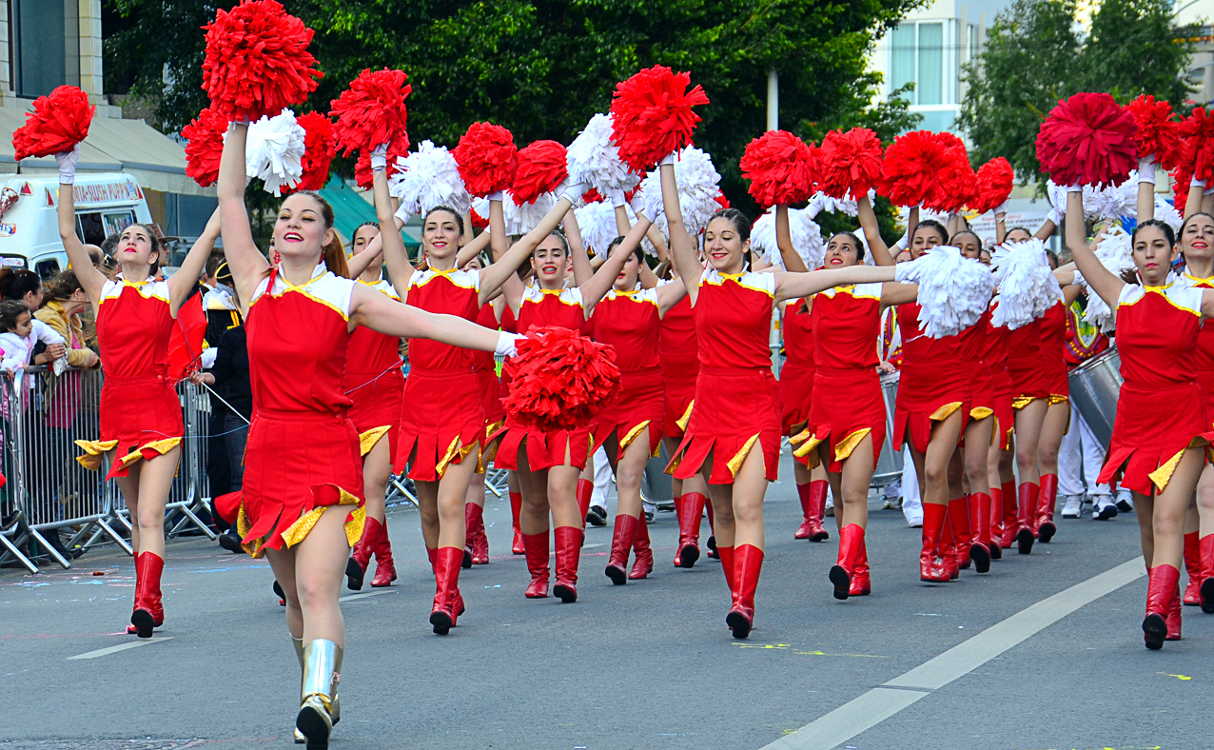 Cyprus is an island of love and beauty, as well as interesting traditions that have.. Cyprus is a real storehouse of historical and natural attractions. This is a mixture of.. The next important event after acquiring a house or apartment in Cyprus is real estate..

Leave your request. We will contact you shortly to clarify the details and help to find a suitable property for you