On the 18 of August, 2020 the Council of Ministers of Cyprus accepted the following amendments in legislation regarding Cyprus Investment Program:

Previously: the amount of the donation (one-time non-refundable payment) was 150,000 euros.

2.THE DEFINITION OF FINANCIALLY DEPENDANT CHILDREN HAS CHANGED

Previously: financially dependent adult children (18 to 28 years old) who were married, could apply for citizenship under their parents’ application.

Now: if they are married, they do not qualify under the parents’ application anymore;

Previously: under an investor’s application for citizenship, only his/her parents could apply (for an additional investment of 500,000 euros).

Now: the parents of the investor’s spouse can also apply (for an additional € 500,000 investment). It is allowed for the parents of both spouses to buy one property for at least 1 million euros;

4.  TIME SPAN FOR GRANTING THE CITIZENSHIP TO INVESTOR’S FAMILY MEMBERS HAS REDUCED

Previously: adult family members (children from 18 to 28 and the parents of the spouse) could apply for citizenship under the investor’s application only after the investor had been granted citizenship.

5. THE RECENCY OF CLEAN CRIMINAL RECORD HAS CHANGED

Previously: a police clearance certificate had to be no older than 3 months.

Now: the term has been increased to 6 months;

Previously: politically exposed persons should not have held public office for five years at the time of applying for citizenship.

Now: the term has been reduced to ONE year. This is provided that they did not occupy significant political positions (heads of states or governments, ministers or their deputies, ambassadors, mayors of cities, etc.);

The following restrictions have also been introduced:

The above requirements were introduced to monitor the reliability of the investor and will not affect the transaction process. We recommend that you do not postpone the decision to apply for CIP, and think about a secure future for you and your family today. 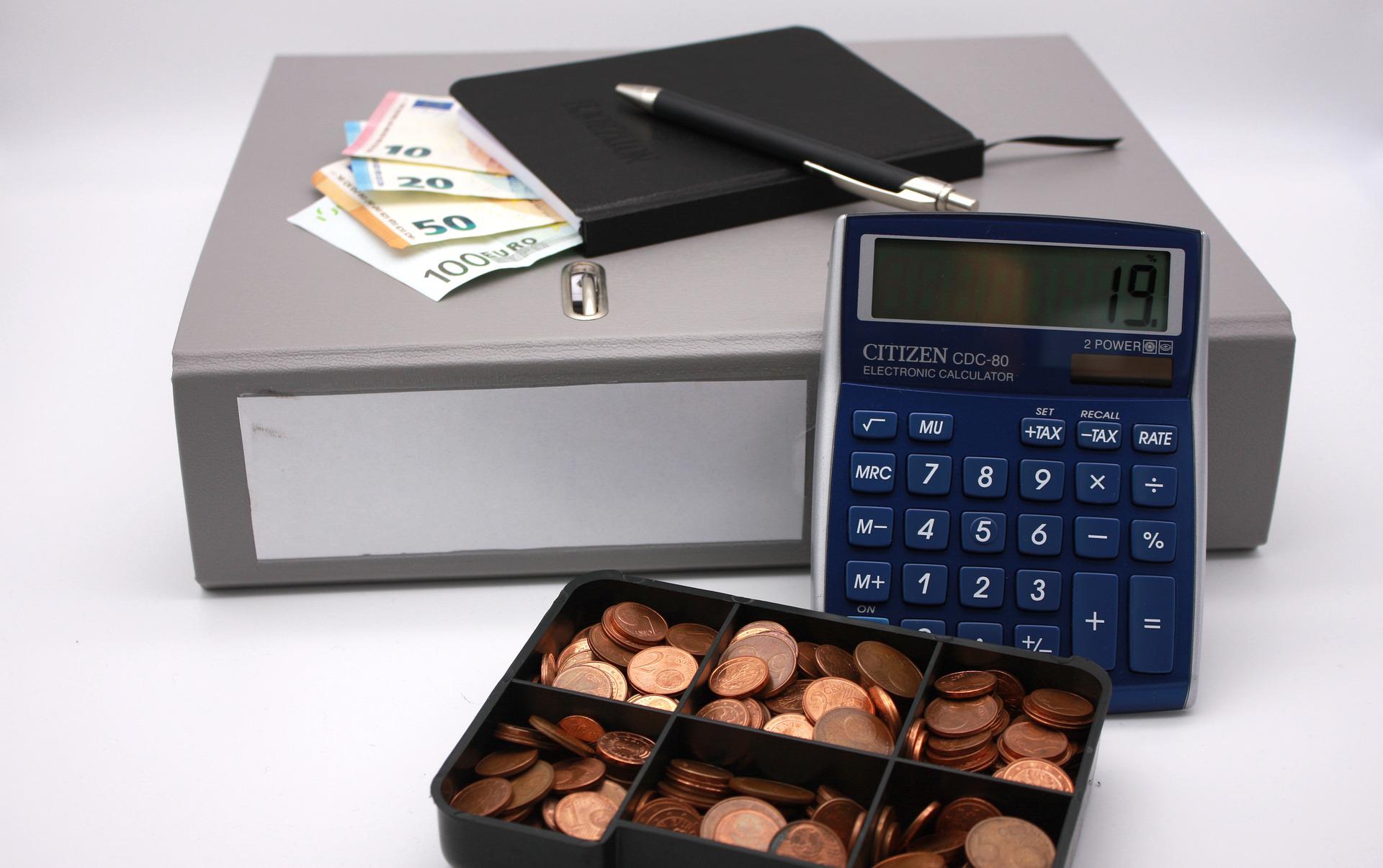 VAT when buying a property in Cyprus

When you think about buying a home in Cyprus, you should not forget to include.. 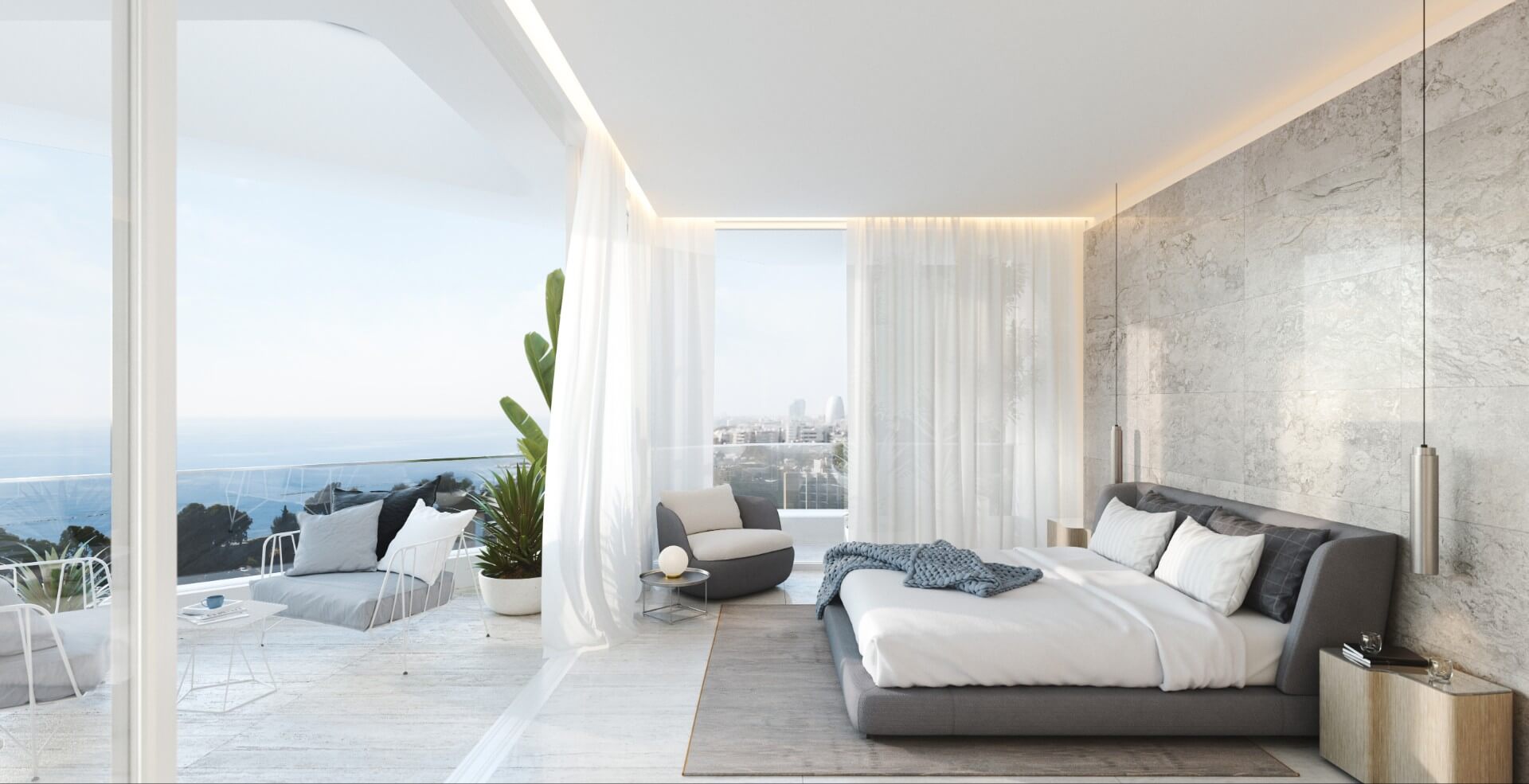 New building or resale in Cyprus. What to choose?

New building in Cyprus or resale? What to choose? Many are considering Cyprus to buy.. 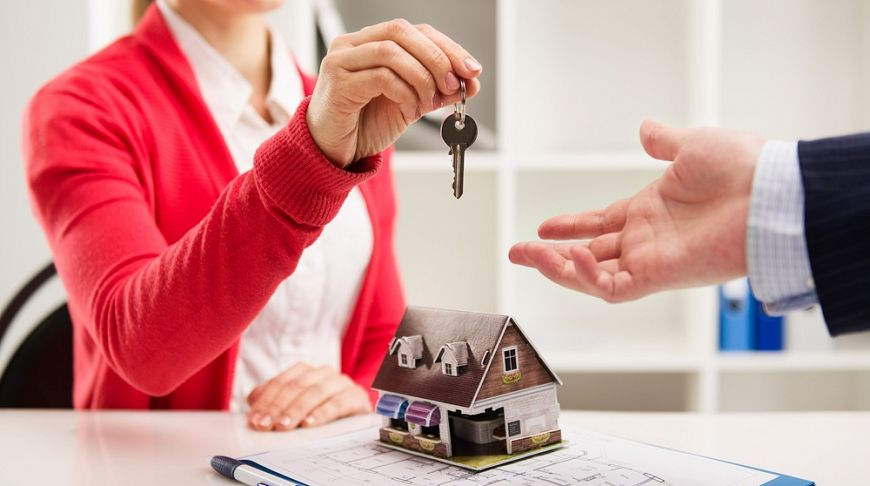 How to buy property in Cyprus

Buying property in Cyprus today is very easy and convenient. Due to the simplicity of..

Leave your request. We will contact you shortly to clarify the details and help to find a suitable property for you