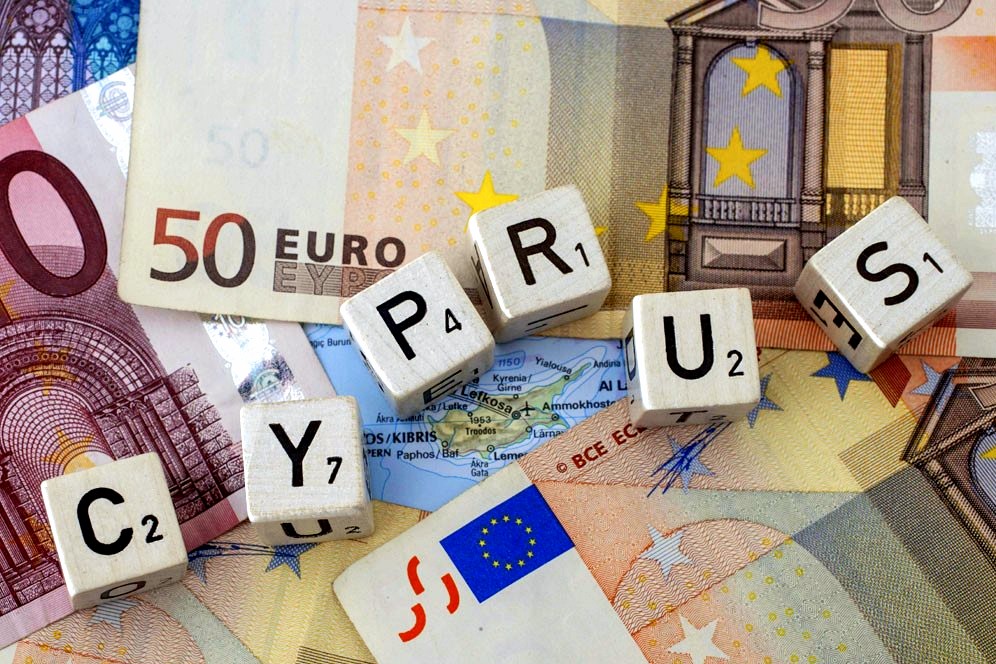 Those who plan to move to Cyprus need to get acquainted with the tax system of this state in order to understand what the costs of taxes and fees are expected. We have prepared detailed information on what contributions must be paid to individuals and legal entities in Cyprus, as well as what other expenses according to the tax policy of the island are prescribed to its inhabitants.

There are five main types of income taxes in Cyprus:

– capital gains tax – 20%. This tax applies only to the sale of Cyprus real estate or shares that are not registered by the Cyprus exchanges. Sale of Cypriot shares is not taxed

VAT – 19%. All sales of goods and services, including imported products, are subject to this tax. There are additional reduced rates of five and nine percent

What is a good Cyprus tax program?

The Cyprus tax program has its own characteristics, thanks to which the state can fully provide for itself, and taxpayers worthily live on the island and not suffer from the size of tax fees. Foreign investments are flocking to Cyprus in large numbers. Basically, the country receives them during the busy tourist season, as well as from the sale of housing to citizens of other countries planning to obtain a residence permit and permanent residence on the island.

Foreigners buy property in Cyprus, because there are moderate taxes, and life is convenient, profitable and safe. There are also all conditions for business development, and local enterprises are ready to hire foreigners. Such companies, as a rule, take upon themselves all questions regarding the preparation of documentation of a future resident for a visa and residence permit.

In Cyprus, in 2017, a bill was passed regulating the procedure for acquiring physical. person of tax resident status. To do this, a person needs:

-not be located in another country for more than 183 days / year and not be a tax resident of another state;

– engage in entrepreneurship on the island or be an employee of an island company (formal employment);

– have a permanent residence on the island – their own housing or rented.

Previously, this period was three times longer (183 days). Thanks to the adoption of this bill, the procedure for obtaining resident status has become much easier. Today, the 183-day format is also valid, and following it, the foreigner is exempt from the remaining conditions applicable to the sixty-day period. That is, the future resident can choose from two options: “183 days format” – without additional. moments or “format 60 days” – with a number of additional. moments.

About taxes physical. Persons: what fees are provided for Cypriot residents and non-residents

A Cyprus tax resident is a foreigner who lives on the island for 60 days or more and participates in the Cyprus tax program. Such a citizen must pay taxes on income that he receives both on the island (from entrepreneurship or from employment), and from abroad. Non-residents pay taxes only on income that was received within the island and from its sources. In other words, what a person was able to earn in his business or on employment in Cyprus will be taxed. But his foreign income – no.

In addition, if a person earns more than € 1,500 / month, then he is subject to special fees, the amount of which is calculated in this way:

The following income is not included under income tax:

50% of the income that a foreigner had on the island when he was still a tax resident of another state. The term for granting this exemption is five years, provided that the person earns more than € 100 thousand / year;

20% of the income of foreign Cypriot residents. Such a benefit is established for a three-year period, which begins with the first year following the year when the person began to work on the island;

– income generated by the sale of securities;

– the salary of non-residents of Cyprus, which they received abroad, as well as the income of Cypriot residents who work in companies on the island, but are absent in the country for more than 90 days / year;

As well as the income of Cypriot residents are subject to the following fees:

– deductions related to membership in a trade union organization;

– charitable contributions to fund organizations, which are determined by the state.

On the collection for defense and capital gains tax

All Cypriot tax residents pay a defense tax – taxes that cover the state’s expenses for ensuring the security of the country and its inhabitants if these tax residents are domiciled in Cyprus. Foreigners who do not have domicile are not exposed to this. For domicile to appear, you must be born or live in Cyprus for 17 years.

This type of fees is deducted from the following income:

3% of income from rental housing or commercial real estate for Cypriot residents and non-residents, if their income is not higher than € 11960 / year;

– 20% of the income that brings dividends received on the island;

– 30% of income, which brought interest on deposits for individuals with income not exceeding € 11960 / year.

Capital gains tax payments are a percentage of the profits earned from buying and selling Cyprus property or transactions involving securities that are not quoted on exchange-traded funds recognized here. They make up 20%, and the income not indicated here does not fall under this tax.

On taxation of pension payments from abroad

For pensioners who are Cypriot tax residents, there are two tax options:

– from the first € 3,420, no tax is levied, and a charge of 5% is deducted from the other part of the retirement income;

– the entire amount of the pension is attached to other types of income and taxed according to the standard net of rates. This scheme is chosen by pensioners whose incomes are small (no higher than € 19,500 / year).

As in Russia, employers of Cypriot companies pay taxes for their employees, making deductions from their wages. Those who work for themselves must resolve the issue of income declaration if their size is above € 19,500 / year. The declaration operation must be done before the end of the reporting tax period – July 1. After the declaration is accepted, tax payments must be paid in two equal shares during the tax year.

Since 2003, there has been a rule in Cyprus that has erased the distinction between Cyprus and foreign firms. For any entrepreneur, whether he is a Cypriot or a foreigner, there are tax payments at a rate of 12.5%. The only difference is that if the company is a Cypriot resident, then it pays income tax on income received both from abroad and in Cyprus. And non-residents pay only for profits derived from activities in Cyprus lands.

Corporate tax exemption received income from dividends, operations with shares, work of subsidiaries abroad, as well as 50% of the profit that a resident company has. If the main office of the enterprise is located abroad, and it cannot be given the status of local, then only the income that the company has from local operations is subject to taxes. For non-resident firms such an exemption is not provided.

Enterprises whose income exceeds € 15,600 from the date of registration are subject to this tax, regardless of what services they provide or what goods they produce.

With this increase in revenue, the company must register as a taxpayer, which will deduct VAT. This tax payment is up to 19% of income, and it is not subject to enterprises engaged in postal, insurance, educational services and rental of real estate. But this tax covers the sale of real estate in Cyprus.

Useful information for tourists who are planning to buy something in Cyprus: a VAT refund is possible on all purchases. To do this, you need to contact the specialized TAX FREE terminals (they are usually located in the airport area) and present a receipt for the purchased goods. After a small check, you will be refunded in the amount of VAT.

Residents of Cyprus are subject to some more taxes:

– title transfer – 3-8% of the market value of an immovable object;

– for immovable objects for citizens of the Russian Federation and residents – 0-0.8% of the market price for the object (must be paid every year);

– on dividends. This fee is only for physical. persons who are citizens of Cyprus. It is 17%;

Become a tax resident of Cyprus or not?

The peculiarity and advantage of the Cypriot tax mechanism is its diversity, which makes it possible for the successful existence of legitimate business schemes that reduce the tax base. And together with the transparency of regulation and control by the state, this provides an effective business. The local tax environment is ideal for developing your own business, which is why many foreign investors invest in Cyprus.

Whether or not to become a Cyprus tax resident is a question for every individual. Individuals and companies are individual. Of course, there are many advantages to gaining the status of a resident of Cyprus: additional rights, a greater number of tax breaks. But there are more tax payments on the resident than on non-residents. In any case, the Cyprus tax mechanism creates favorable conditions for the development of both companies.

Collaboration with a real estate broker is the key to success

As a financial consultant professionally recommends to a client where and how much it is..

For those who invest in housing in Cyprus for renting and intend to permanently live..