A 3-bedroom cosy bungalow in a quiet and beautiful area in the outskirts of Xylophagou village just a few miles away from the sea and a couple of minutes away from the centre of the village and all the amenities.

The bungalow consists of a spacious kitchen, a luxury living room, 3 large size bedrooms with a communal bathroom/WC and a games room. The games room includes a bar and a pool table.

Each of the 3 bedrooms have fitted wardrobes, ceiling fans and window shutters. The master bedroom boasts a walk in wardrobe, perfect for extra storage. The bathroom has been finished with elegant ceramics and there is a separate guest wc for convenience.

The house has a double covered parking, and a mature garden and a huge plot of 5924m2.

The property has a title deed for the land.

In the village of Xylophagou there are the caves, of which the most impressive is the cave of “Eglezou” and the cave of “Agioi Saranda”, which took its name from the Holy Saranda Martyrs, the frozen lake of Sebasteia. The submarine cave “Mavros Spilios”. In addition, the village has a tower Pýrgos tis Xylofágou with a  breathtaking, panoramic and magnificent view. 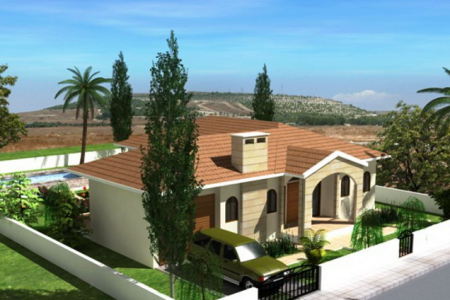 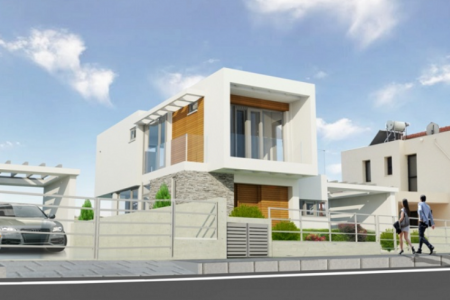